Spark comes to us from Belcroft-Majestyk Shelties in Maine and is the foundation of our breeding program. While starting a breeding program with a male might be considered unconventional, there is nothing conventional about this dog!

Born in June of 2012, Spark came to us at four months old and quickly wiggled his way into our hearts. He shows great promise not only as a companion but also as a performance dog. He is a creative thinker with a bold, outgoing temperament - it's only fitting that he is named for a punk rock band. We look forward to what the future holds for him!

Spark kicked off his show career by going Best of Breed over specials for a two-point win at his very first show. He was just six and a half months old! At eight months old, Spark finished his UKC Championship in his first weekend out.

When not tearing up the agility ring, Spark channels his inner sled dog into his weight pull career (he has a United Weight Puller Championship title in UKC) and also shows great enthusiasm for obedience and rally.

The fall of 2015 was huge for Spark. He earned a Best in Multi-Breed Show in UKC under Pamela Simmons in September, then followed that up with back-to-back majors under Edeltraud Laurin and Norman Kenney to finish his AKC Championship at the Thanksgiving Cluster in November! Spark finished the year #5 Shetland Sheepdog in UKC Top Ten.

In 2016, Spark went out to a few shows as a special, and got about halfway to his AKC Grand Championship with 11 points and 2 majors. He earned his Master Excellent Jumper (MXJ) title in the spring, followed by completing his Herding Tested (HT) title to earn his Versatility Excellent certificate from ASSA! In June, we traveled to UKC Premier. In the Top Ten Invitational, he won Top Ten Best of Breed and placed 3rd in Top Ten Finals (out of 425+ invited dogs). He also won two regular Best of Breed awards, earned a Total Dog award, and won Total Dog Group 3rd in that special competition.

In 2017, Spark finished his AKC Grand Championship title! We plan to show him occasionally when we can squeeze in shows around our agility campaign. He is qualified for the USDAA/Cynosport World Games in the fall.

Spark is health tested (CHIC #102271) and proven. He is available at stud to approved bitches. We co-own him with Terri Little of Majestyk Shetland Sheepdogs. 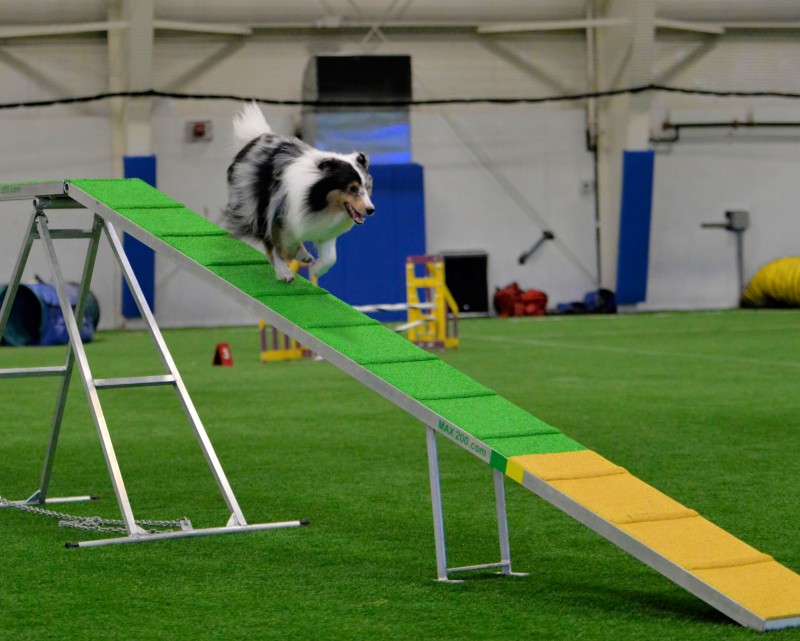 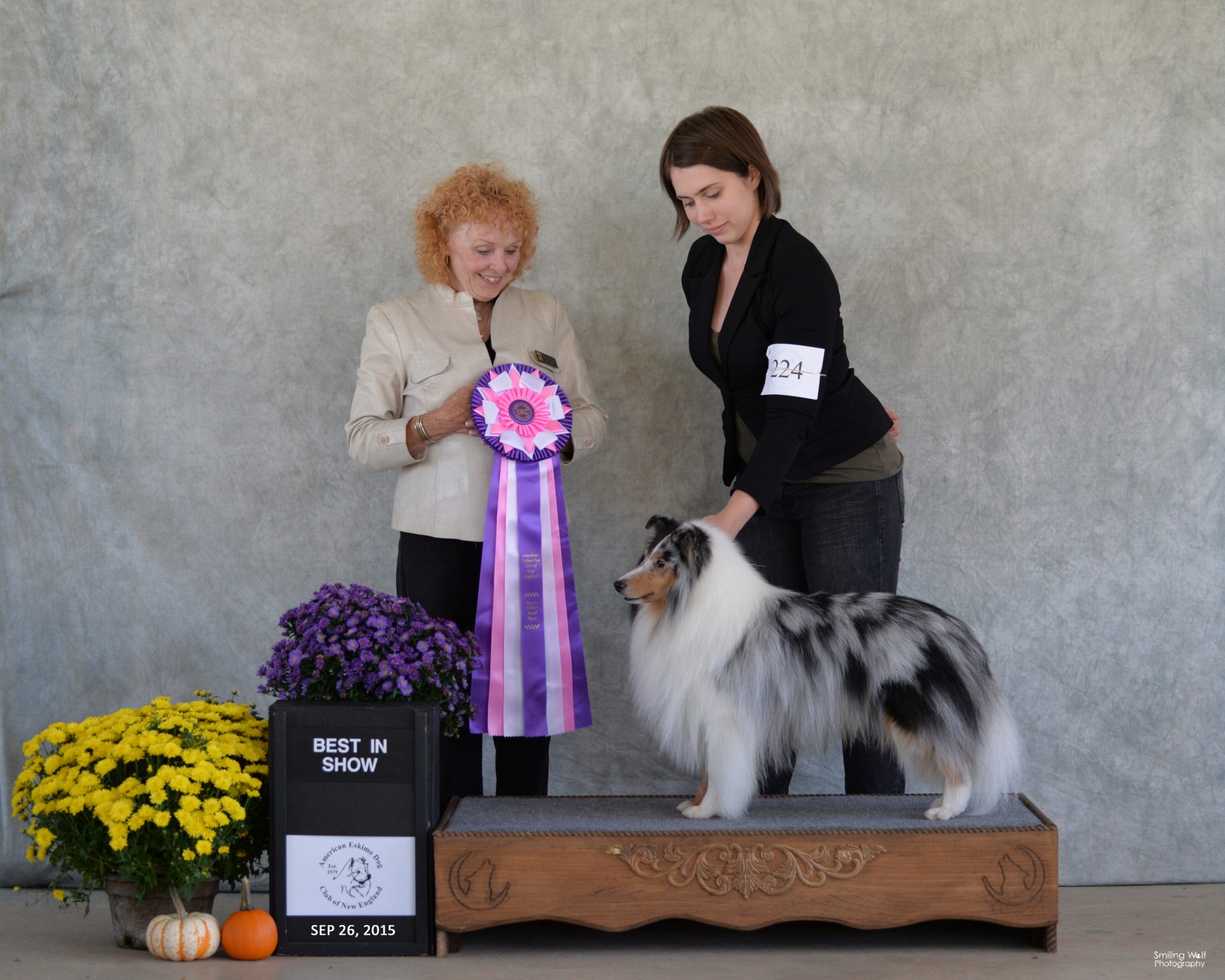 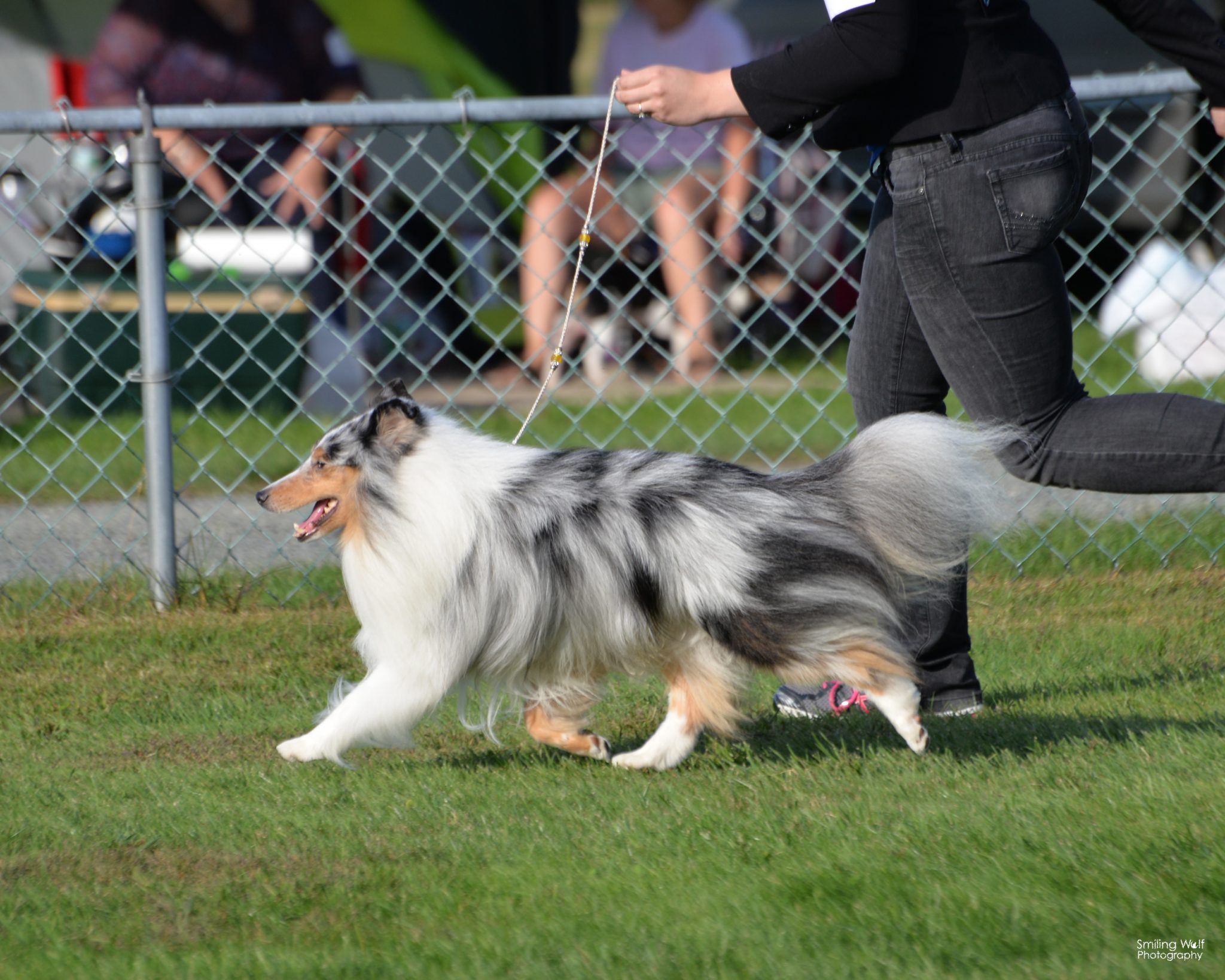 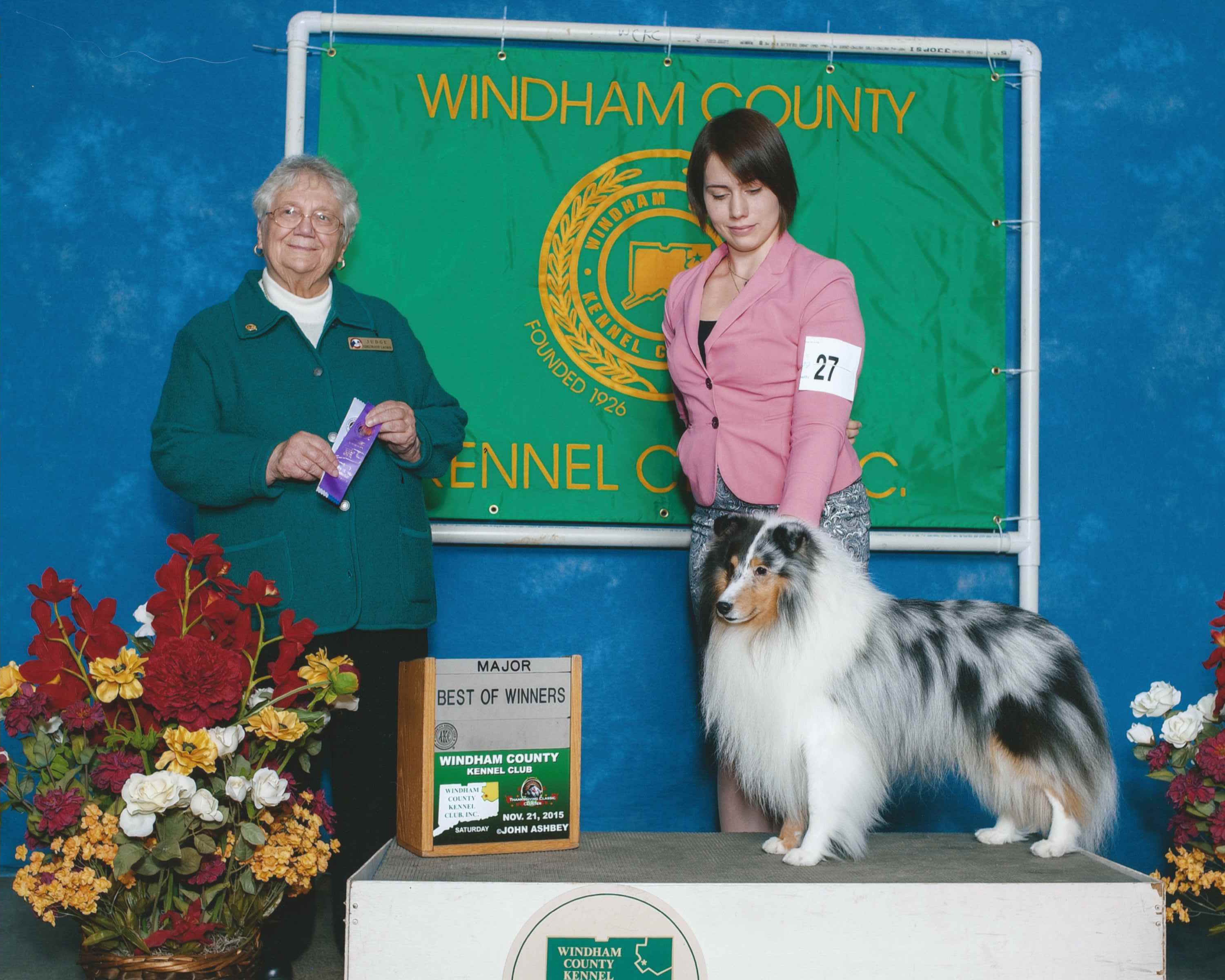 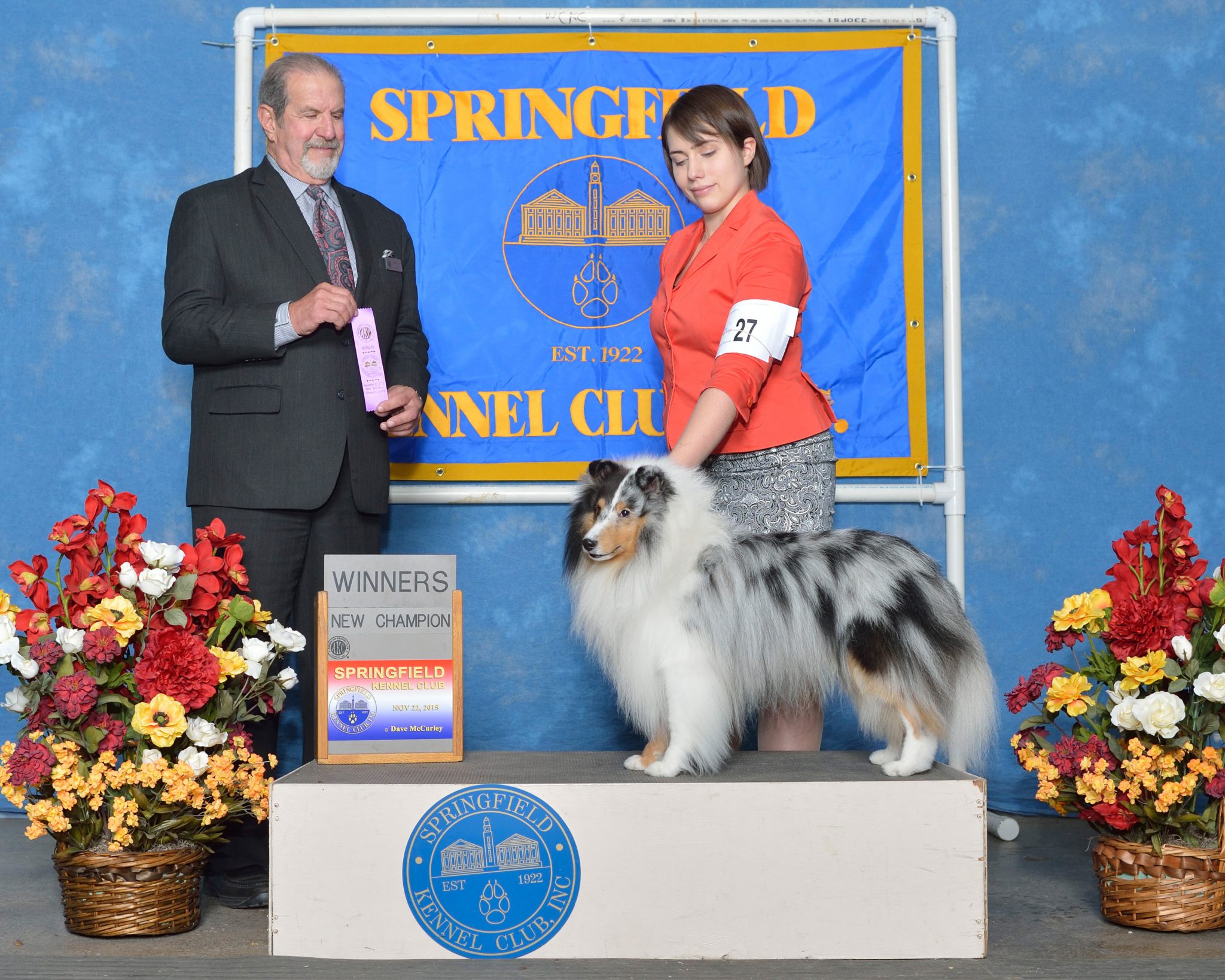 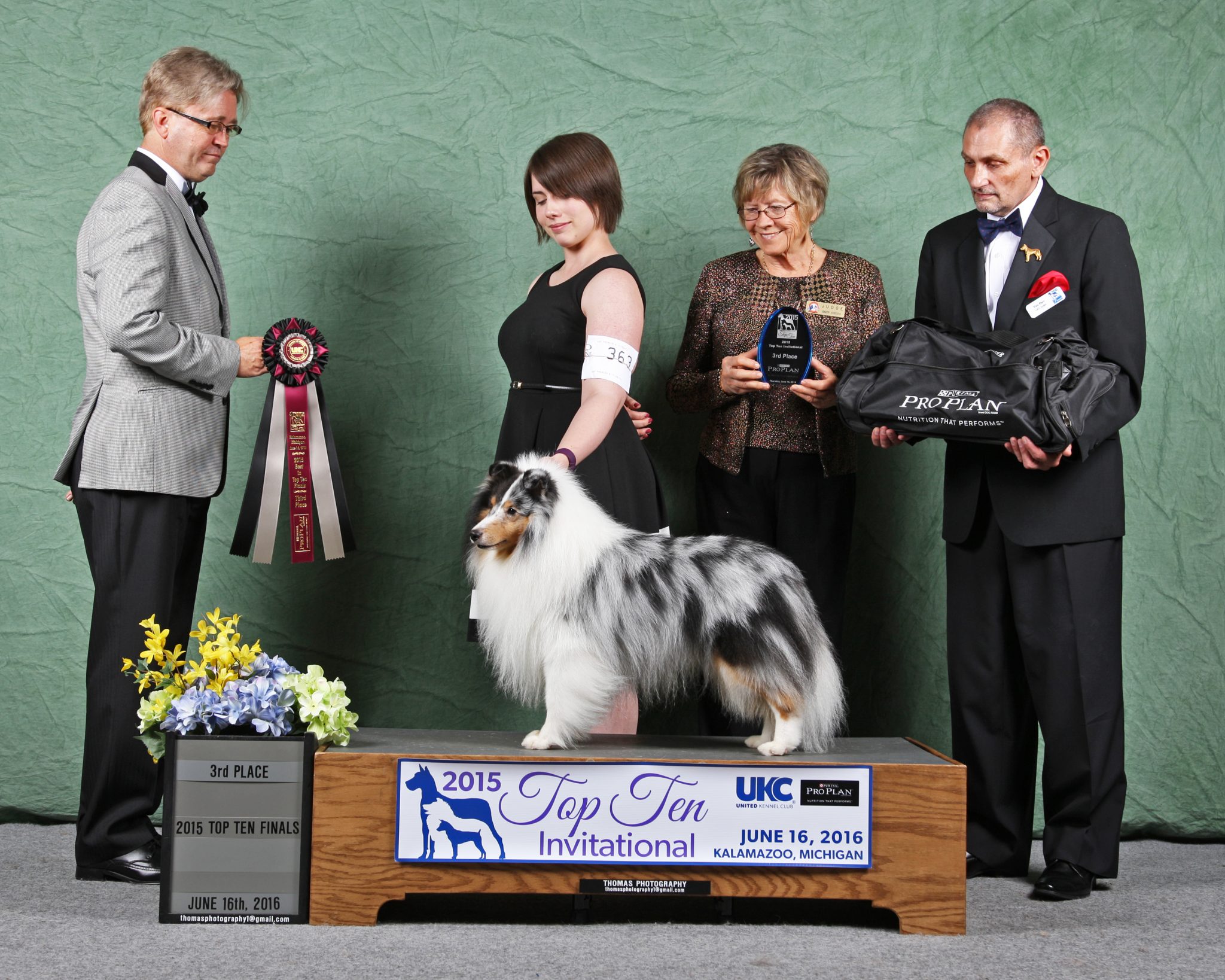 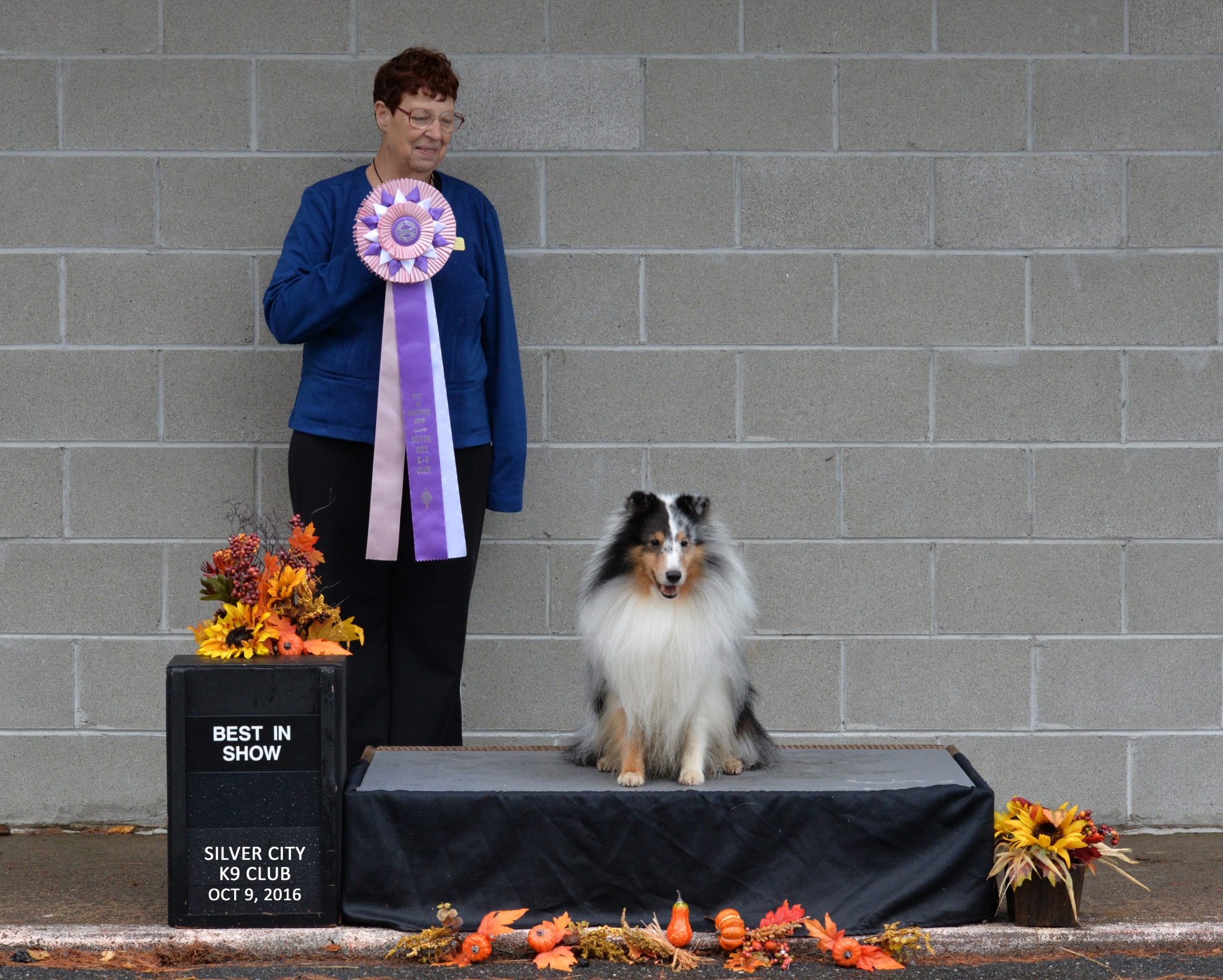 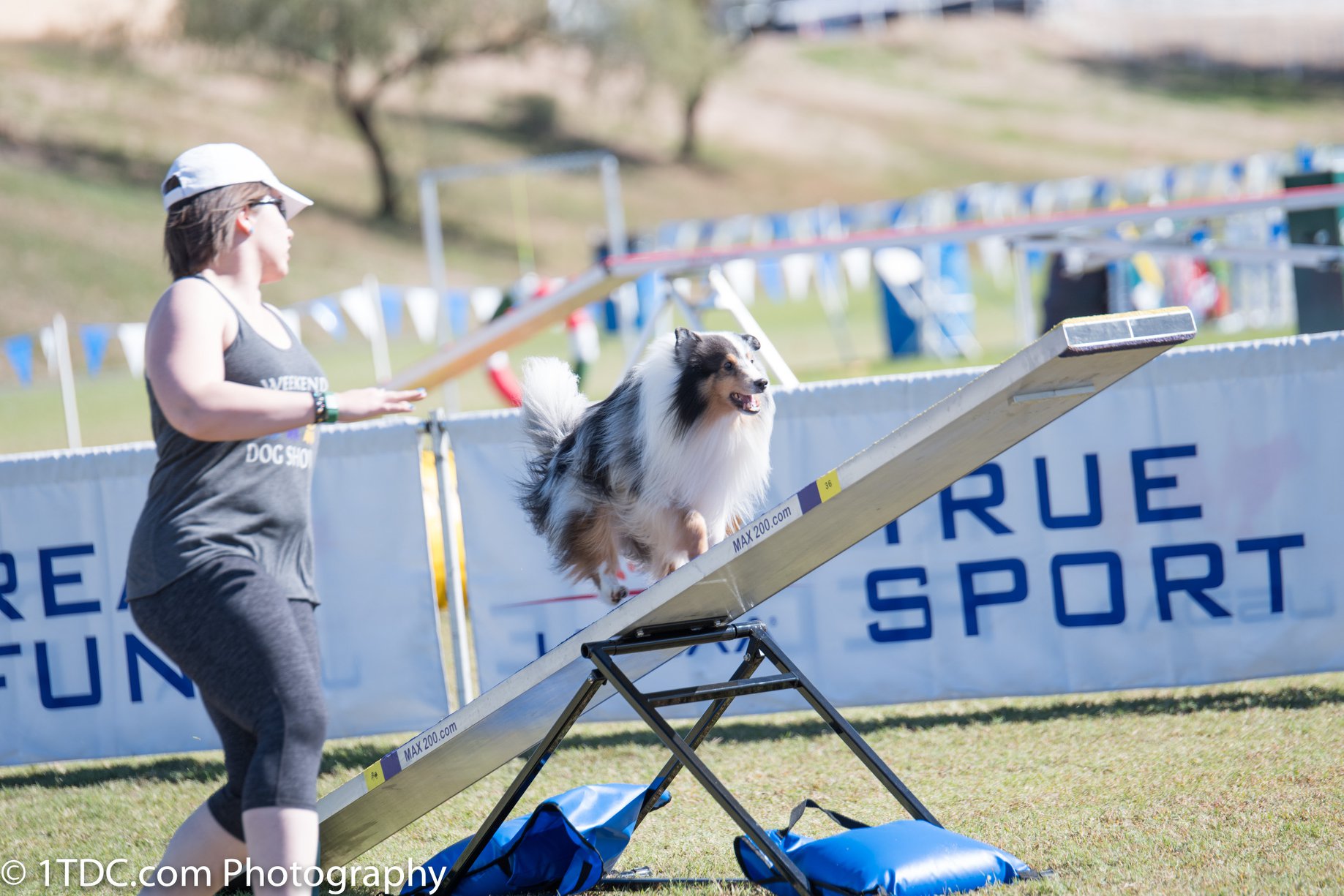 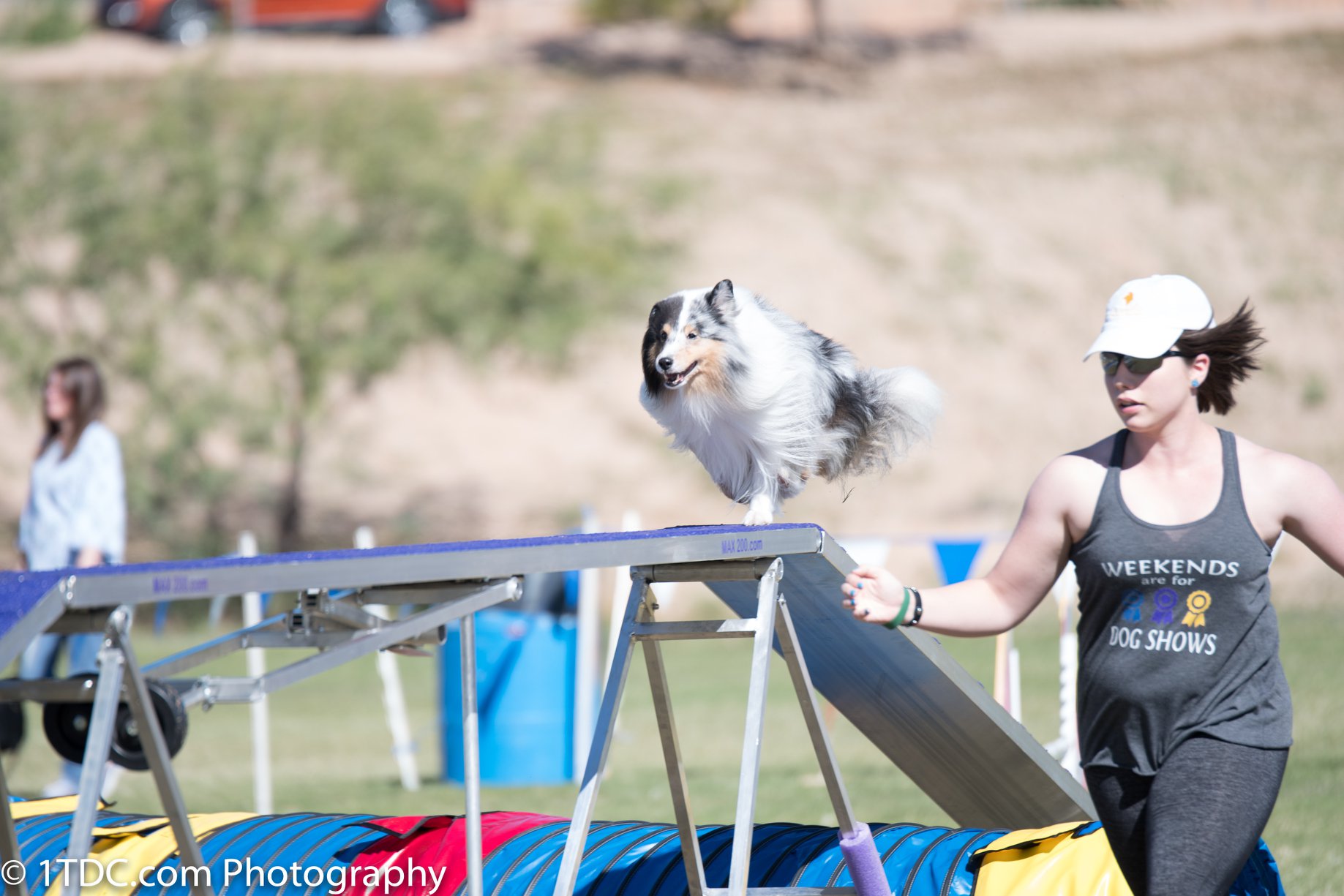 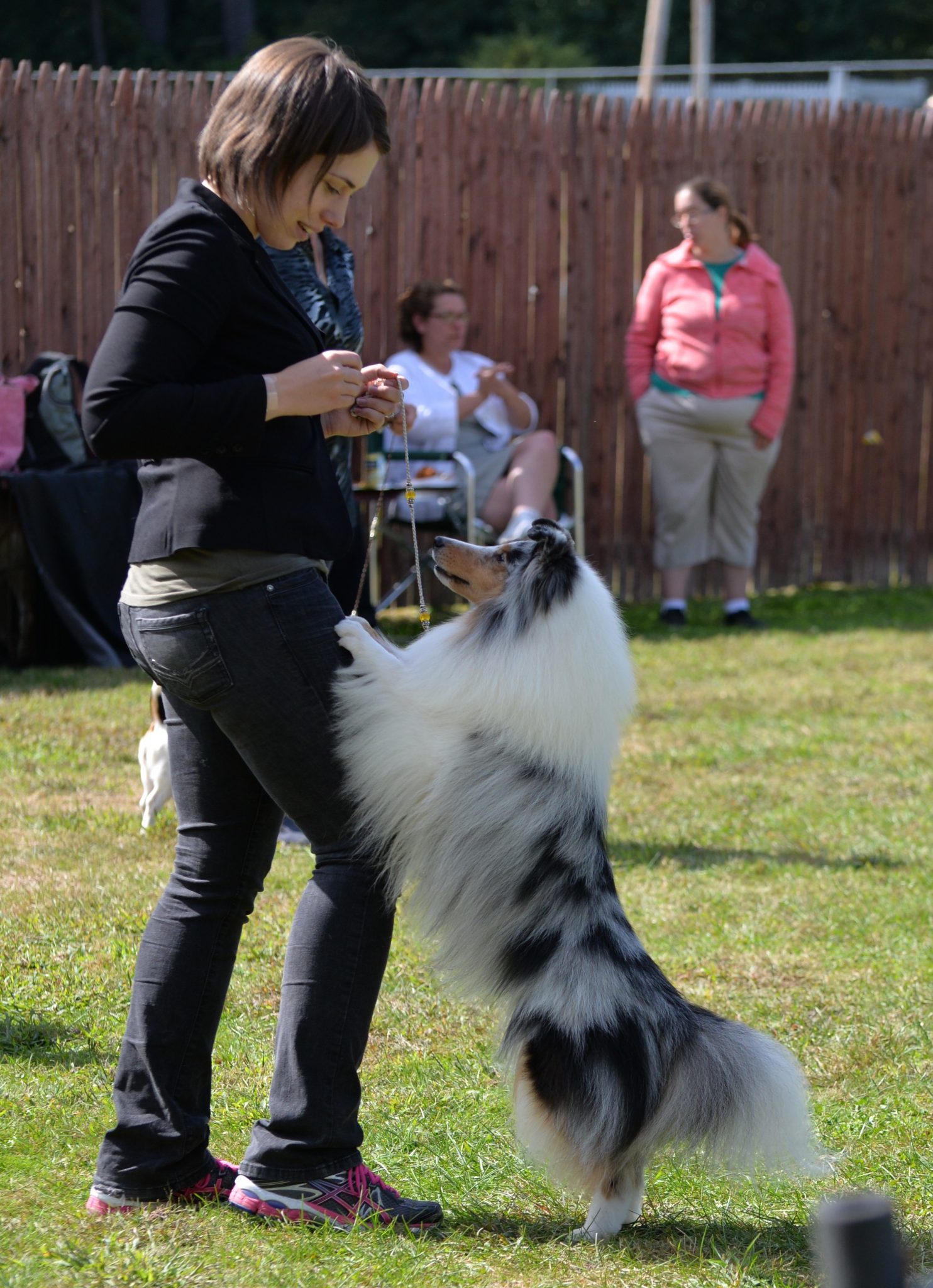 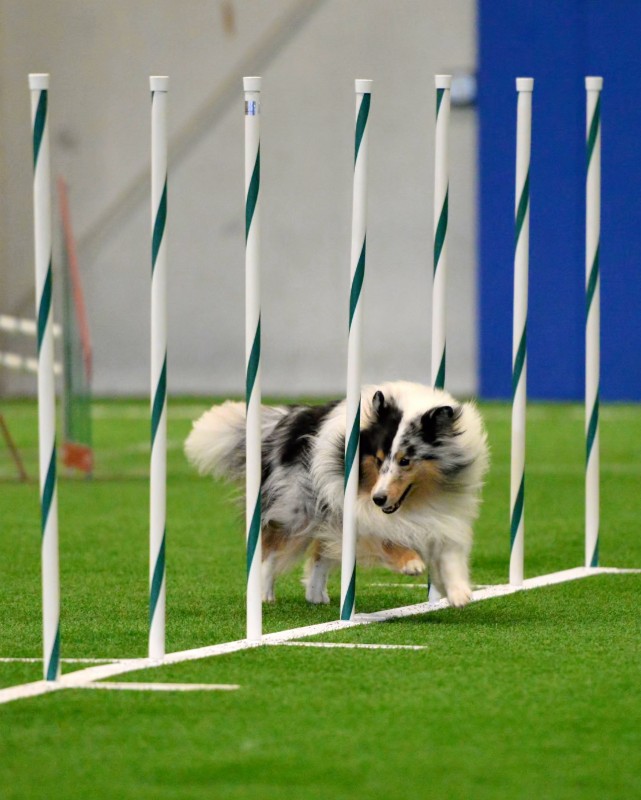